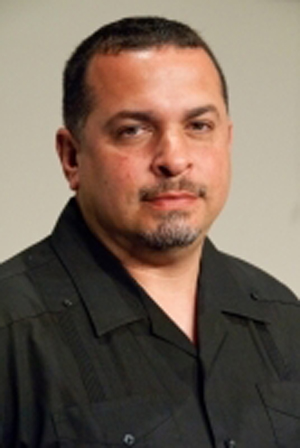 Anthony Blea began studying the violin at age 8 and was awarded a full scholarship to attend the San Francisco Conservatory of Music at age 11. While a student in Joan Murray’s Aptos Jr. High Orchestra, Anthony discovered the joy of playing chamber music, as well as having solo experience with an orchestra.

Upon completion of his preparatory music studies, Anthony traveled to New York City to continue his musical and academic enrichment at the Manhattan School of Music where he received his Bachelor’s degree. His formidable skill on the violin landed him work with many international legends such as Israel “Cachao” Lopez, Ray Charles, Boz Scaggs and Leonard Bernstein to name a few. Most notably Anthony has played with the San Francisco Opera Orchestra. Anthony’s 8-piece salsa band has been in existence for ten years and their debut CD has enjoyed critical acclaim. Anthony received his Master’s degree from the San Francisco Conservatory of Music, concentrating on String Quartet.