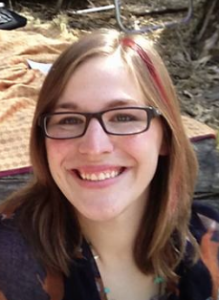 Ms. Countryman Mauro teaches flute privately full-time through Inspire Music in San Francisco, Jams Music in Dublin, and Music Land in Fremont. She is an alumnus of the Berkeley, Jacksonville, and San Francisco Symphony Youth Orchestras, as well as a winner of the Berkeley and Jacksonville Symphony Youth Orchestra Concerto Competitions in 2000 and 2004, respectively. She received Honorable Mention in San Francisco State University’s Concerto Competition in 2009, was a second-place winner of the Wesley Farrand-Day Chamber Music Competition in 2010, and performed as a soloist with the New Hammer Concert Band in 2016. She has been a member of Symphony Parnassus since 2010.