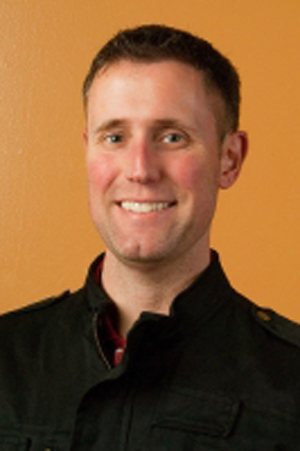 Violinist Jason Totzke has performed in the United States, Canada and Europe. He has been heard on WXXI Radio Rochester (NY) and as soloist with the Boston Chamber Ensemble, the Kensington Symphony Orchestra (CA), and the Pro Arte Chamber Ensemble of South Florida. His performances have received acclaim from the press which describe him as having consistent “character, poise, and tender phrasing” (Sun Sentinel, Ft. Lauderdale). A California native, Dr. Totzke currently resides in San Francisco and has performed with numerous orchestral and chamber music ensembles throughout the San Francisco Bay area. He is the concertmaster of the Kensington Symphony Orchestra, has been a guest Concertmaster of the Thalia Symphony in Seattle and has recorded for numerous motion picture, television and video game sound-tracks. An active teacher, he is currently a faculty member of Golden Gate Philharmonic Youth Orchestra and maintains a large studio of private violin and viola students.

Mr. Totzke is a former member of the Syracuse Symphony (NY), the Erie Philharmonic (PA), and performed with the Rochester Philharmonic (NY) for nearly a decade. While completing the prestigious Doctor of Musical Arts degree at the Eastman School of Music, he taught at the University of Rochester and at Rochester’s Hochstein Music School where he was a founding member of the Hochstein String Quartet, and appeared in chamber music recitals with faculty members of the Eastman School and with principal players of the Rochester Philharmonic. Dr. Totzke plays on a Dutch violin made c. 1760 by Johannes Cuypers.